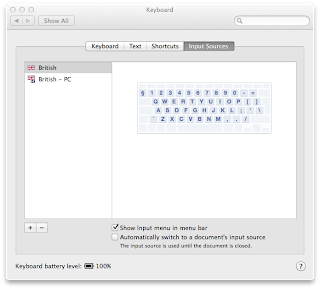 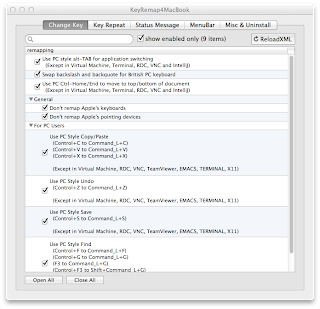 Just a quick post. Lately I've been learning ActionScript. Having seen how easy it is to get an ActionScript project for Flash Player running on Android using Adobe AIR I wanted to do the same for my iPhone. Getting stuff running on the AIR emulator and on the iOS simulator (under OS X) and AIR was pretty easy. In my case this was using IntelliJ as the IDE (rather than Flash Builder) coupled with Flex 4.6 SDK. The real fun started when I started to package my application for submission to the App Store, in particular creating the App icons.

The version of the AIR SDK that comes with the Flex 4.6 SDK is 3.1. However this isn't aware of the new iOS 7 App icons. It would seem a simple matter of adding additional entries to the Application Descriptor file, i.e. to support the the 152x152 icon just add

to the <icon> section. Unfortunately the schema knows this isn't valid (well doesn't know about) and you end up with the following error:

To fix, the first step is to download & install the latest version AIR SDK which is 3.9 (4.0 beta aside). This does not mean download & install the latest version of the Flex SDK as this contains an older version of the AIR SDK. Also, as this needs installing on top of the one present in the existing Flex SDK installation do not download the installer version, instead use the zip (Windows) or tbz2 (OS X). The following link takes you to both: http://www.adobe.com/devnet/air/air-sdk-download.html

Then extract these within the Flex SDK (you might want to take a copy of this first but if things go wrong you can always re-download it). The easiest way is to just copy/move the archive to the Flex SDK directory and extract the files there which will overwrite the existing ones.

NOTE: Up to this point the same thing occurred on both Windows & OS X. The following steps only worked on OS X. In particular updating the scheme in the Application Descriptor didn't work and when reverted back to 3.1 (& support for iOS 7 App Icons removed) then packaging the app. was a problem as the AIR SDK seemed to be missing various binaries to create the ARM binaries. I haven't pursued this further as I was working on OS X at this point.

In theory everything should work now. However if you proceed to package the app. it will still give the same 103 error. This is because the scheme version number in the Application Descriptor needs updating. Most likely the line will be:

This may not fix the problem though. If you're using IntelliJ (sorry don't know about Flash Builder) and have selected the 'Generated' option for the Application Descriptor then it appears by default IntelliJ (AIR?) creates this with a version of 3.1. In this case you'll need to stop using this option. Instead choose the 'Custom template' and either create your own or have IntelliJ (AIR?) generate one for you. If you choose the latter option then IntelliJ offers a drop down to specify the version. However, it only lists 3.1 to 3.8. Therefore this will need manually changing to 3.9. 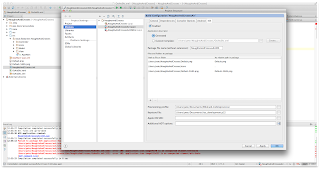 At this point it should be possible to successfully package an iOS app with iOS 7 App Icon support.